EPISODE #1 - Revenge of the Phoenix

✨ “A Heroic dragon with a more turbulent start to life than others, the High Reborn Dragon has certainly done more than enough to prove its Heroic status.

Most baby dragons are cared for by their parents or, failing that, by a loving Dragon Master who would raise them into mighty beasts.

A story like this was all Reborn had hoped for, but its apathetic parents had other plans…

As a young, defenseless dragon, Reborn depended on its parents to survive. Every so often they would come by their nest - which was precariously perched atop a windy cliff’s edge - and provide measly scraps of food for their offspring. Yet, they didn’t really care for Reborn. They saw Reborn as a burden, too weak for the real world. Weeks would go by without ever seeing their faces and, one day, they simply left without ever coming back.

It was an especially gusty night when Reborn fell. Its little claws could clutch onto the fragile nest no longer and, with no one there to catch this little dragon, the hard, rocky ground was all that awaited.

All of a sudden, rays of pink and green energy lit up the terrain. “Am I dead?” Reborn thought. Coming to its senses, it realized it had landed in the middle of an explosive fight of the Titans. A Pure Titan blasted its energy beam onto a sturdy Nature Titan, both unwilling to yield. And Reborn was enveloped in it all, rising into the air like a phoenix, stronger than ever!

It didn’t fancy its chances of taking on adult-grown Titans just yet, but it was able to fly out of the chaos below.

As the years went on, Reborn continually tested its limits to what it could do or withstand. And whenever it pushed its body too far, it was reborn again, tougher, smarter, angrier.

Reborn has known the location of its parents for years now - they really outdid themselves finding a deserted, tropical island to relax and forget their troubles, huh? - but Reborn won’t pounce until ready. Reborn knows their reencounter isn’t going to be pleasant, and Reborn relishes this fact…” ✨ 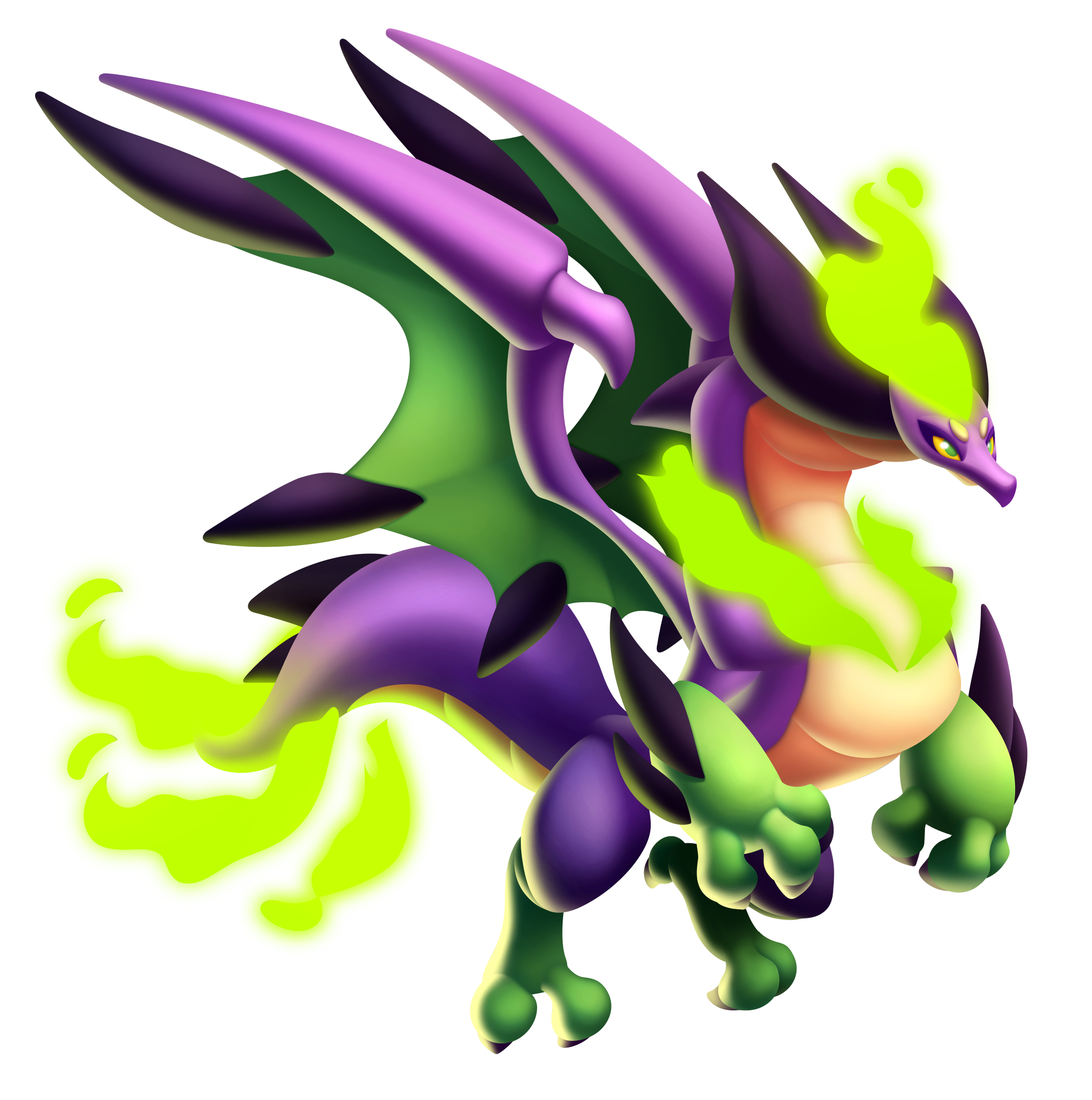