Arch Knight has always been one of the most elusive angels. He's known for being dormant through the centuries until a critical moment arrives for the celestial legions. That's when he makes his apparition. However, when Lord Inheritor took over the Celestial Paradise, Arch Knight was nowhere to be seen. The reason behind his absence was an old General with a passion for collection, who was keeping this angel's relic inside his "Museum of Dead Things", making it impossible for the other angels to summon him. It was thanks to the intervention of a magician, Xiron the Greatest, that Warmaster Elvira was able to summon Arch Knight in his new form: Arch Duke.
Arch Duke is finally here with a mission: To be the first Angel to reach Heaven after Doomsday!

Arch Duke is a Light Attacker with high damage, self-boost, and Blind skills. 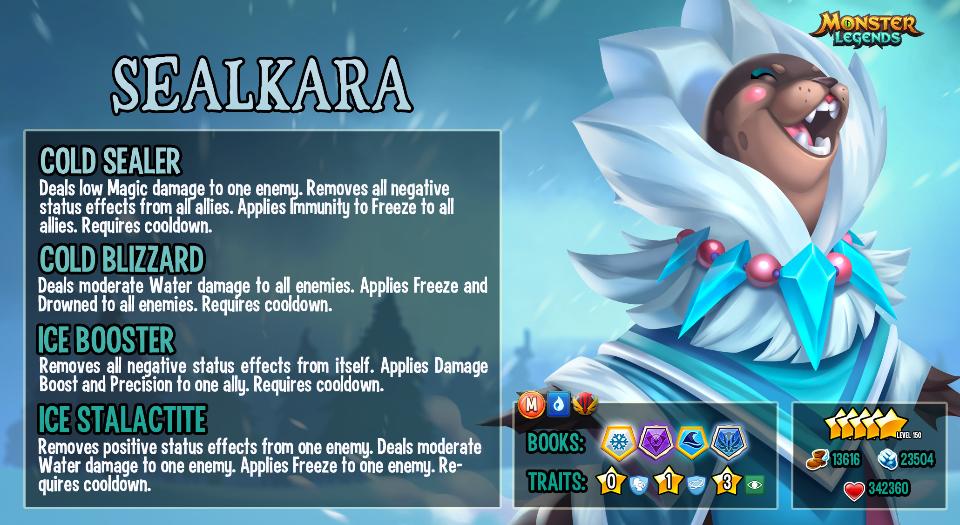 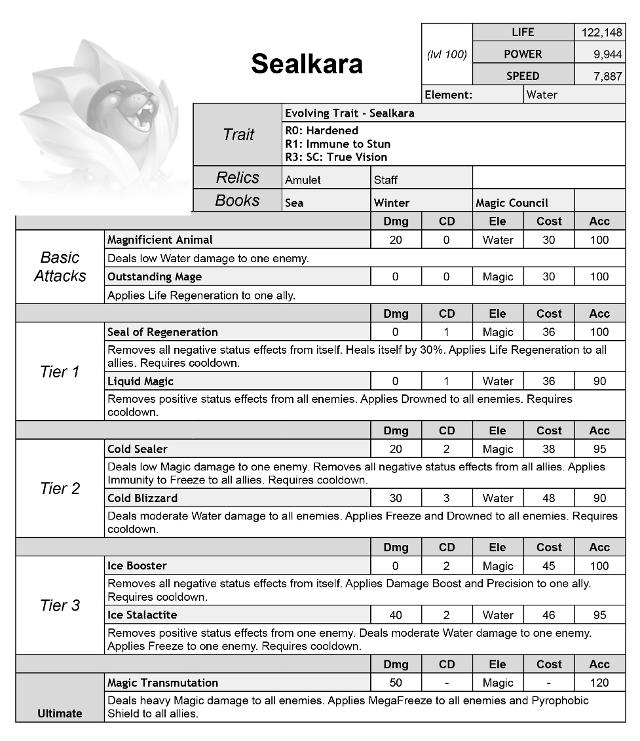