Kihaku became a Legend after defeating his biggest enemy in battle when he summoned an enormous dragon from nothing. The defeated party was Bingxen, a Fire warrior who wanted to purify monsters’ souls by burning them. When Bingxen lost, he had no choice but to leave Kihaku’s territory. No one knew where he’d gone, but he wasn’t one to accept humiliation easily.

Bingxen’s comeback was highly awaited and, when it happened, his old rival was ready for him. However, Bingxen had gone through a change Kihaku hadn’t foreseen: He was Cosmic now. 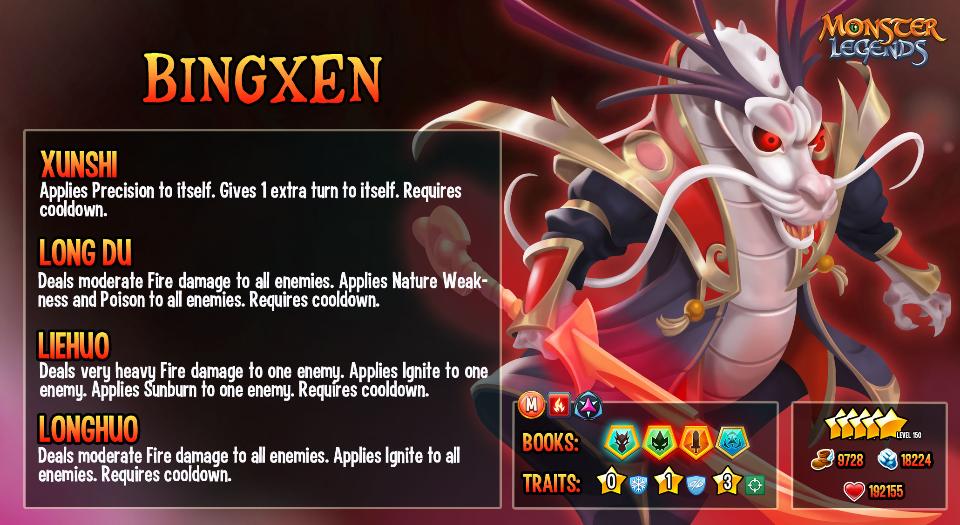 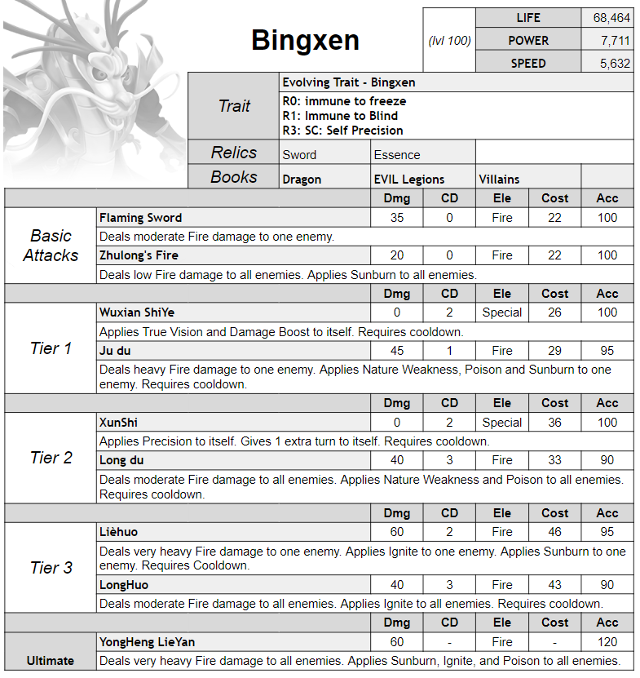