By then, the Cosmic forest they lived in had become deserted and they were the only survivors there. All the other monsters had either been devoured by them already or had fled to save their lives.

Now, they’ve entered a new world, and it looks like a banquet’s in store for this wolf pack. 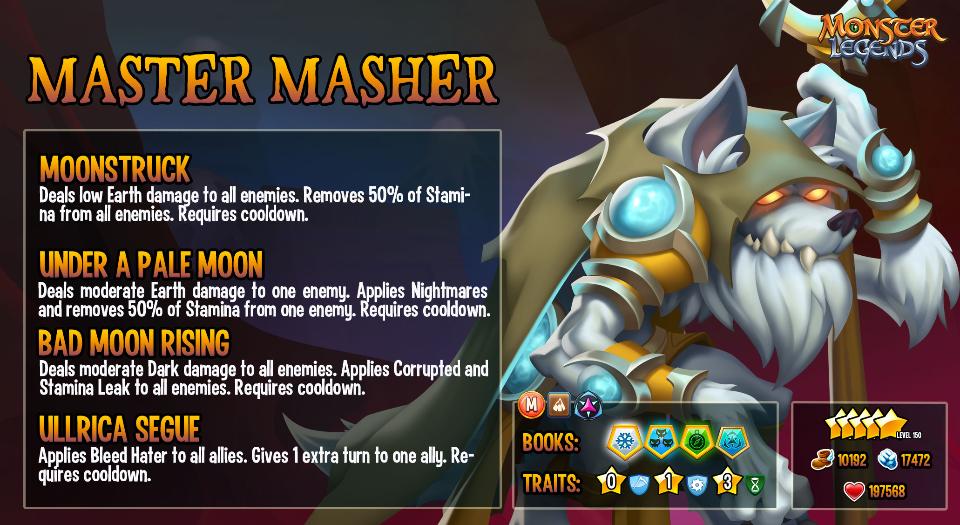 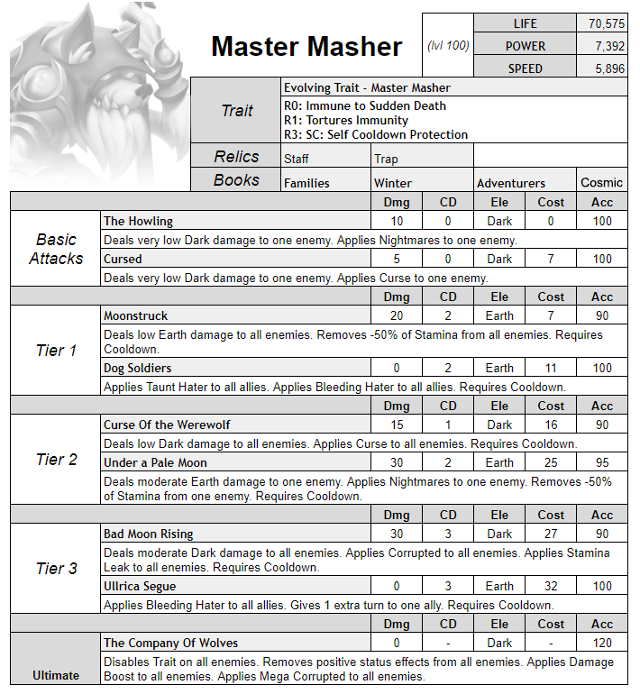