Fairy cousins Chuckle Muckel and Rusalka used to play together when they were little, and had bright futures ahead of them. They were both fascinated by underwater creatures and would peer over the edge of a nearby lake in hope of spying a fish, a mermaid of even a waterborne monster!

One afternoon, a strange, shiny algae had formed over the surface of the lake. In order to prod and inspect it, Rusalka grabbed an old fisherman’s hook that was laying on the ground, close to the water’s edge. Chuckle Muckel, the more precautious of the two, stood behind her and worried in silence. “Is that what I think it is? Stardust?” she thought to herself.

All of sudden, a huge Cosmic portal grew from thin air above the lake. The fairies stared in awe.

“Should we venture inside?” suggested Rusalka.

“I’m not so sure that’s a good idea.” Said Chuckle Muckel, knowing full well that she’d have to follow her cousin wherever she wished to go.

With a grin and a swift push, Rusalka flung Chuckle Muckel into the portal, with every intention to follow her inside. As she attempted to jump and flutter her wings, the hook she was still holding got stuck on a reed and pulled her into the water.

The last thing Chuckle Muckel saw was Rusalka’s eyes below the surface turn green with envy. 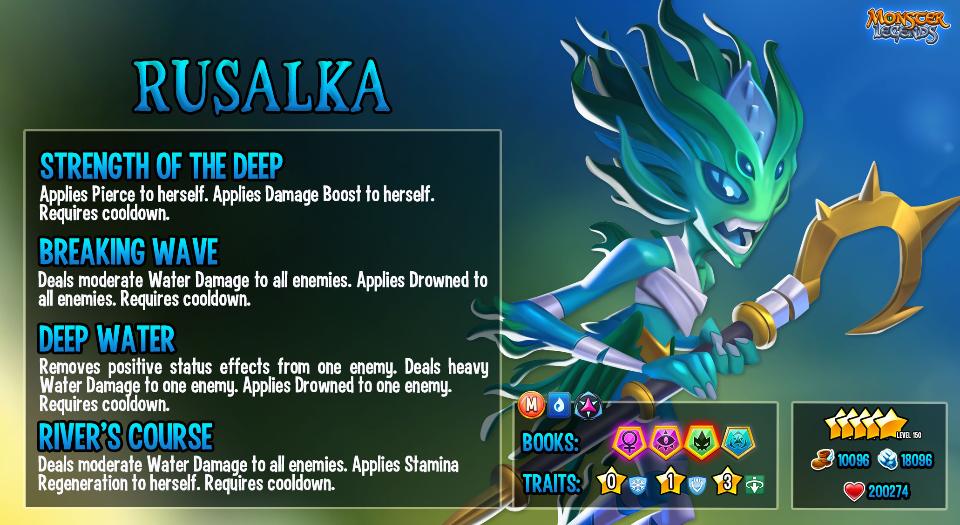 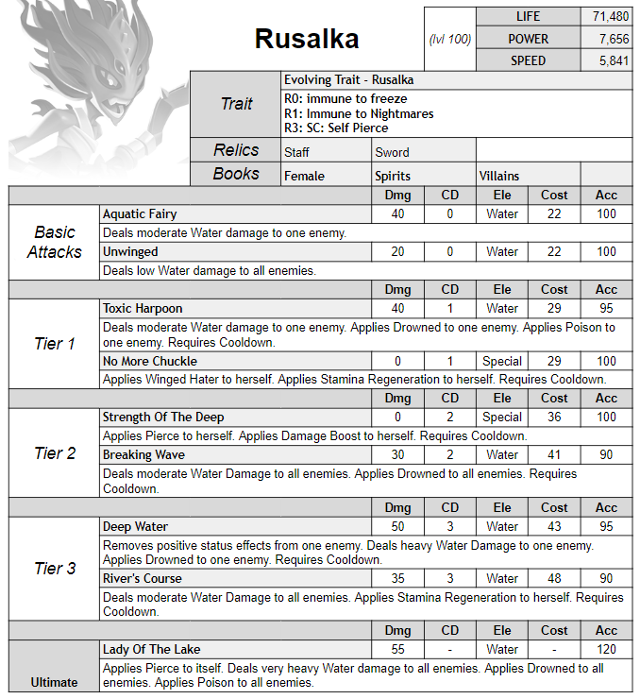