After Sherezar was resurrected by Necromancer, he wasn’t quite himself anymore… At times he felt like a zombie and there was a little emptiness inside him. Actually, scared of being a hazard, he went into hiding but years later he got bored of his loneliness and started battling again. Unfortunately, someone found out about his little flaw and found a way to use it to his advantage: Ragnarok. This purely evil monster couldn’t stand being shadowed by the powerful and noble Warmasters, and he found a way into Sherezar’s brain. Sherezar was still very intelligent and good at heart, but Ragnarok discovered that when he was mentally exhausted he could be possessed, so this ambitious creature built a plan.

One day, after Sherezar returned home tired from a battle, Ragnarok seized the opportunity and possessed him. He used Sherezar’s mind to summon all the other Warmasters for a meeting. When they showed up, possessed Sherezar told his friends that he had found a spell that would stop the purple moon from ever showing up again, thus stopping the portal behind it from ever allowing Titans into the Monster Legends Multiverse ever again. The other Warmasters knew that Sherezar had always been an extraordinary sorcerer, so even though he had been through a lot after his resurrection, they didn’t doubt for one second that he was telling the truth.

Moments later they were all saying the words of what they thought was the spell to stop the Titans forever but was in fact a spell for each of them to give their skills to Ragnarok! However, they didn’t know what they had done when they left Sherezar’s house after the ritual. It was Sherezar who realized what had happened when Ragnarok abandoned his mind. He felt terrible about it and he ran to warn the others, but there was nothing they could do to revert the spell once it was done.

Now all they can do is to band together and face the new empowered Ragnarok. Will their joint forces be enough to stop him? It won’t be easy: He’s proclaimed himself The One True Warmaster.

Ragnarok is extremely powerful and flexible. He's had access to the other Warmasters' skills and he's learned the single-target version of them. His flexible skillset allows Monster Masters to use multiple strategies, depending on the chosen skills, which include MegaFreeze, MegaPossession, Resurrections, extra turns, and more. His Traits are True Vision and Anticipation. Ragnarok casts random statuses from other Warmasters at the beginning of every battle: Area Evasion, Cooldown Protection, Torture Immunity, Damage Mirrors or Skill Mirrors. 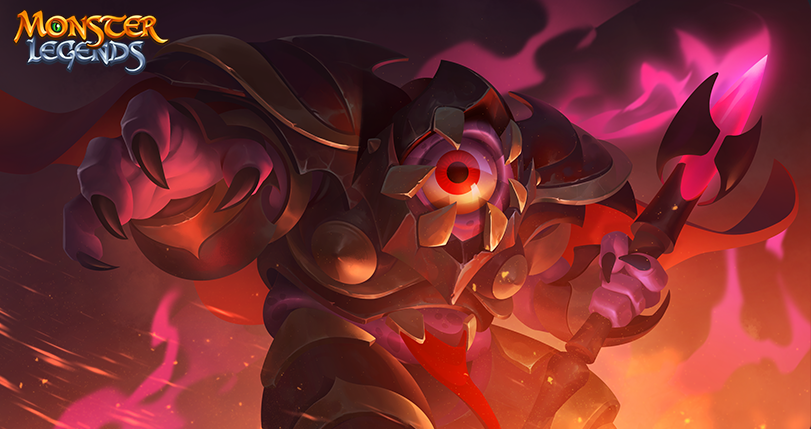