Cavenfish was a young, abandoned monster when Captain Hardy took him under his fin. He made him part of his crew and taught him everything he needed to know to survive in the Sea — even a couple of dirty tricks Hardy maybe should’ve kept for himself, because Cavenfish ended up using them against him!

Cavenfish organized a mutiny and threw Hardy off his own ship in the middle of the Sea. No one ever heard of him again… until now. Hardy has risen from the bottom of the ocean, and he’s thirsty for vengeance. How did he come back? Does it have something to do with the Stardust rain? If so, Cavenfish should be very scared of his old mentor’s Cosmic powers. 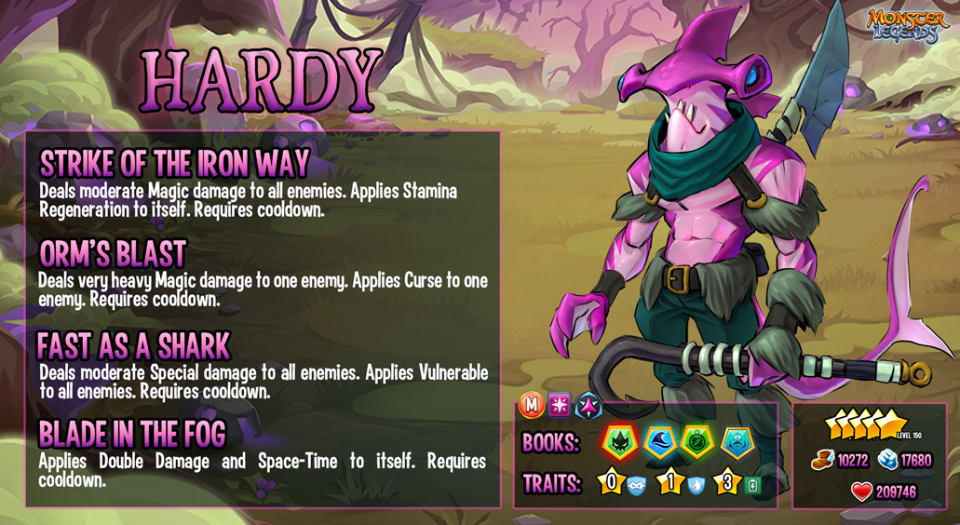 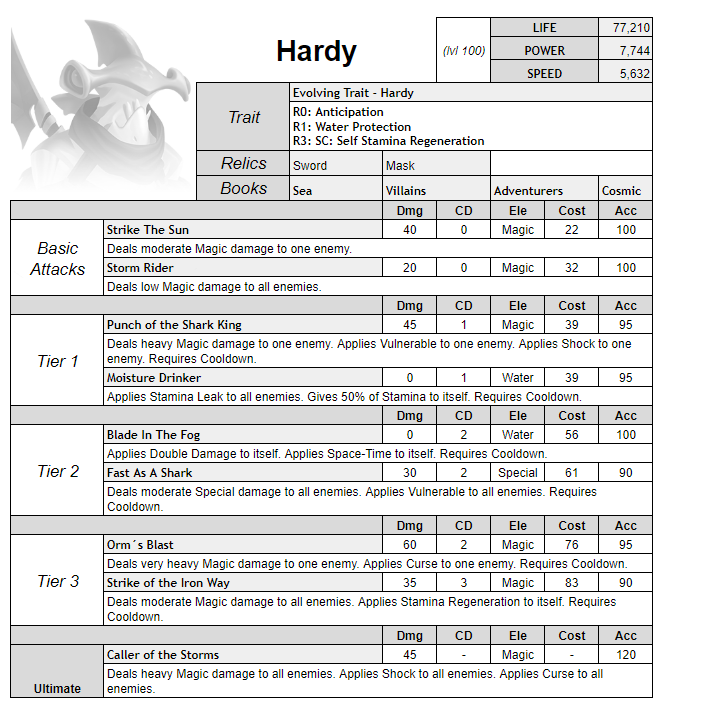