Cloud was just a kitten when Patrion pulled him out of the river, where he had fallen while playing. Since then, his loyalty to his savior has become indestructible.

Steely claws and a feline resilience are his weapons, but if you really want to see magic happen, put him in a team with his best friend: Patrion and Cloud work amazingly together!

Cloud is a strong Light tank, with very high life and major protection skills for his team. He provides support for his teammates and taunts opponents, attracting all their attacks towards himself to keep allies from being hurt. But that isn’t all! Cloud can also boost his allies by giving them Double Damage and an extra turn to get them going!

When it is Cloud’s turn to attack, he turns into a real fighter: His special skill can apply Sunburn and Bleeding to all enemies. 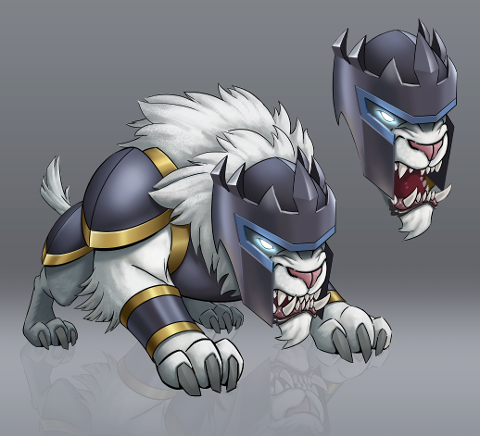